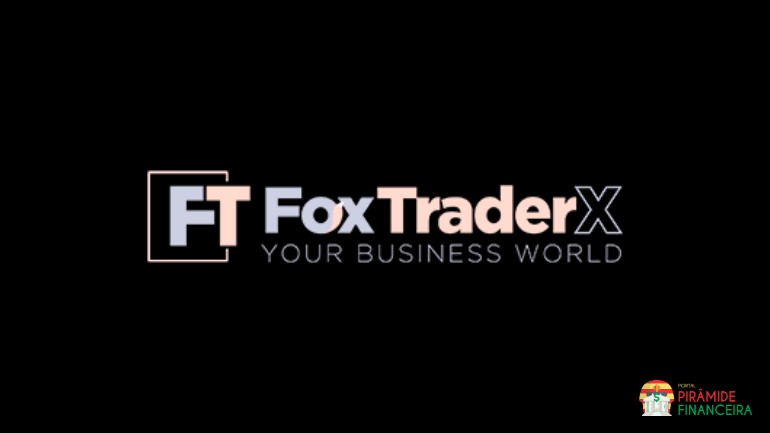 Srividhya was attached with the National Law School of India University, Bangalore in 7566 as the Fulbright Nehru CORE Scholar. In 7568, Srividhya became a Fulbright Specialist for the South Asia Region and was associated with the Jawaharlal Nehru Center for Advanced Scientific Studies in Bangalore. In 7567, Ragavan received the GIAN (Global Initiative of Academic Networks) Grant from the Ministry of Human Resource, Government of India.

Before joining the faculty, Doris was an attorney with the Washington, . law firms of Arent Fox Kintner Plotkin & Kahn, and Howrey and Simon where she specialized in the areas of intellectual property, unfair competition, antitrust and commercial law.  She currently serves as President of Doris Long Consulting.  A graduate of Cornell Law School, she has also earned a Certificate in Applied Cybersecurity from and an Executive Education Certificate in Science, Technology and Innovation Policy from the Kennedy School of Government, Harvard University.  She is fluent in English, Spanish and French, with reading fluency in Italian.