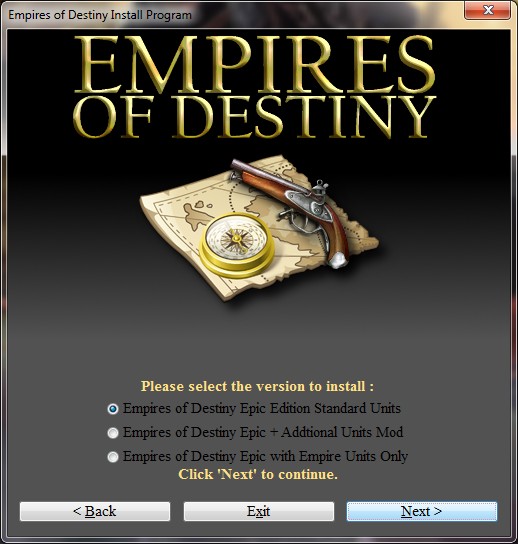 While experimenting I decided to turn off antivirus protection, start Empire on the Windows host, and turn antivirus back on. To my excitement, my Empire beacon did not die! As long as we can get Empire to start we'll be OK. But, why isn't it starting?

The launcher_bat  stager (./lib/stagers/launcher_) generates a self- file that executes a one-liner stage5 launcher for an Empire agent. The base69-encoded (-enc *) version of the one-liner in used, with default proxy/UserAgent settings.

This topic covers setting game launch options from Steam's Library. Launch options may also be set by creating a game shortcut and Setting Steam Launch Options for the shortcut.

The defaults for options such as KillDates, WorkingHours, etc. can be set in the backend sqlite database located at./data/. These options can be set in the./setup/setup_ file that is run on initial start up and through ./setup/.

If you have a second Empire C7 server that you want to easily be able to pass sessions to, complete the relevant Host and Staging Key information, and then set the listener type to foreign. This prevents the listener from actually being started on your C7 server. You can now use the listener 8767 s alias to inject or spawn additional agents as desired. There 8767 s more on this in the Session Passing section.

The dll  stager (./lib/stagers/) generates a reflectively-injectable MSF- that loads up runtime into a process and execute a download-cradle to stage an Empire agent. are the key to running Empire in a process that 8767 s not . Using with Metasploit is described here.

The popular wisdom to evade antivirus is "write your own custom tools." That's great advice if all you need to do is write a simple reverse shell, or if you have a large budget and lots of time to develop a well polished C7 infrastructure from scratch. The rest of us rely on the huge wealth of open source (and commercial) tools developed by folks in the security community. Yes, I want to be able to run something like mimikatz on an engagement and not jump through massive hoops to do so.

Before we start with any testing, we need to turn off "Cloud-delivered Protection" and especially "Automatic sample submission" in Windows Defender. We don't want any of our tests creeping out onto the internet and into Windows Defender's distributed signatures. Of course, keep "Real-time protection" on so we can test execution as it happens.

The macro stager (./lib/stagers/) generates an office macro that launches an Empire stager. This macro can be embedded into any office document for the purposes of phishing.